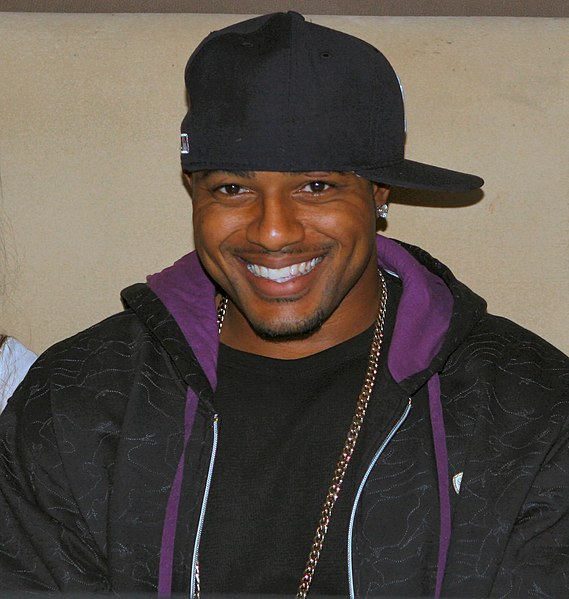 He came in with such high hopes this season–heralded as one of the top RBs in fantasy and setting a franchise record with his latest contract with the Chiefs.

And then, he went and performed like a back up for the first four games of the season. I’ll hold that against him considering he was killing one of my fantasy teams by stinkin’ up the joint. Luckily, he came back to form in week 4 and exploded weeks 6 through week 9, when the Packers forced him to leave the game with an official undisclosed injury.

A now an moment of silence for LJ…

That’s all that has been coming out the Kansas City camp since his injury, but now, we finally get confirmation that he has a Lisfranc fracture similar to what Kevin Jones suffered from last season. Since they are being so quiet, and LJ vows to return, they may feel that his injury is not going to be that major, but considering that he sits this week against Oakland, the only good match up he has left is week 14 in Denver. After that game, he faces Tennessee for week 15–not helping you much in the playoffs–and then Detroit for most championships in week 16.

It seems unlikely that he will make it back by then–or even make it back in time to not share carries with Kolby Smith on his return, so for fantasy purposes, his season is probably done. Move on, nothing to see here. Just a undisclosed injury trying to keep your fantasy hopes alive. Give up the roster spot and pick up someone with a brighter future ahead unless you are in some kind of crazy keeper league. LJ might play again this year, but probably not best to hold out for it to be your team unless you are stacked at RB.

Jacob founded Fantasy Football Fools in 2007 as a outlet for all the fantasy football conversations he couldn't have in-person. Since then...well, it's only gotten worse.

View all of Jacob's posts.